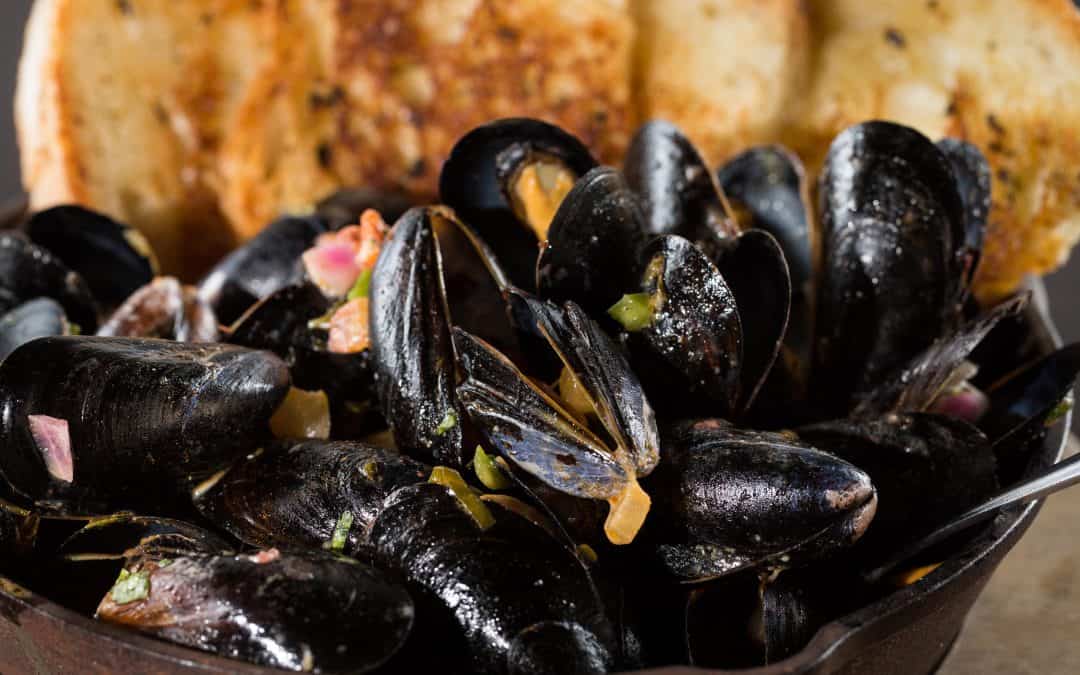 Introducing the 12 Days of Ford’s Favorites! Each day, we will feature one of our menu items on our website and share some behind-the-scenes information about the item. You’ll learn the story behind these dishes, where and how we source ingredients, how some of the menu items got their names, and much more!

Read the story and then head over to the Ford’s Fish Shack Facebook page to answer a question about that day’s feature for a chance to win a $100 gift card.

For the First Day of Ford’s Favorites, we’re highlighting Angry Mussels. Have you ever wondered what’s behind that name? Here’s your chance to find out!

The name for Angry Mussels comes from when Chef Tony was developing the recipe. The mussels were cooking in a very hot skillet, and when he poured the flavorful sauce of tomatoes, garlic and onions into the skillet, the mussels and sauce bubbled up and splashed, like they were angry. The name stuck and now the Angry Mussels are one of our most popular dishes!

What Makes the Angry Mussels Special

We only use PEI (Prince Edward Island) Mussels in our Angry Mussels dish. The waters around Prince Edward Island are nutrient-rich and the climate of the ocean there is ideal for growing mussels. PEI Mussels are sweet and tender and are considered to be some of the best mussels produced in Canada.

A dry-aged chorizo that is aged for 18 months to Ford’s Fish Shack specifications. When preparing the dish, the chorizo is rendered crispy, which helps give the Angry Mussels that “can’t get enough” flavor! 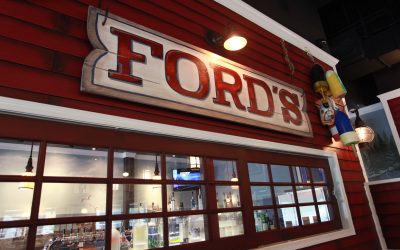 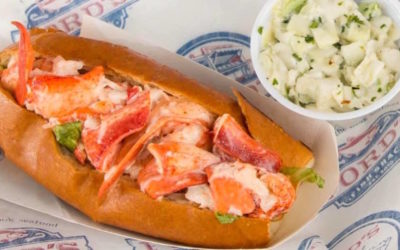