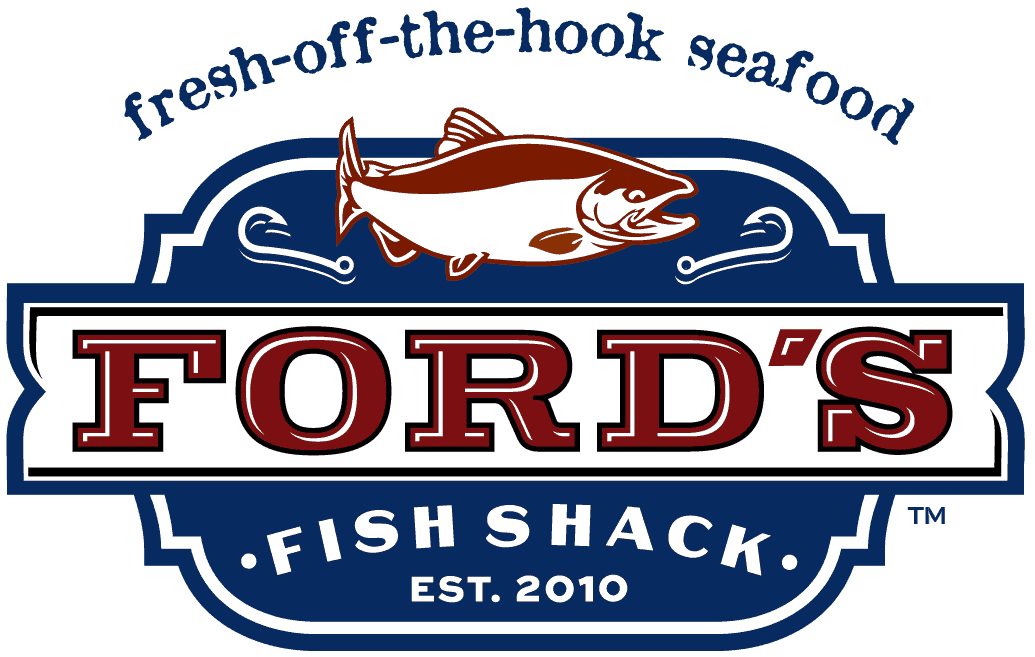 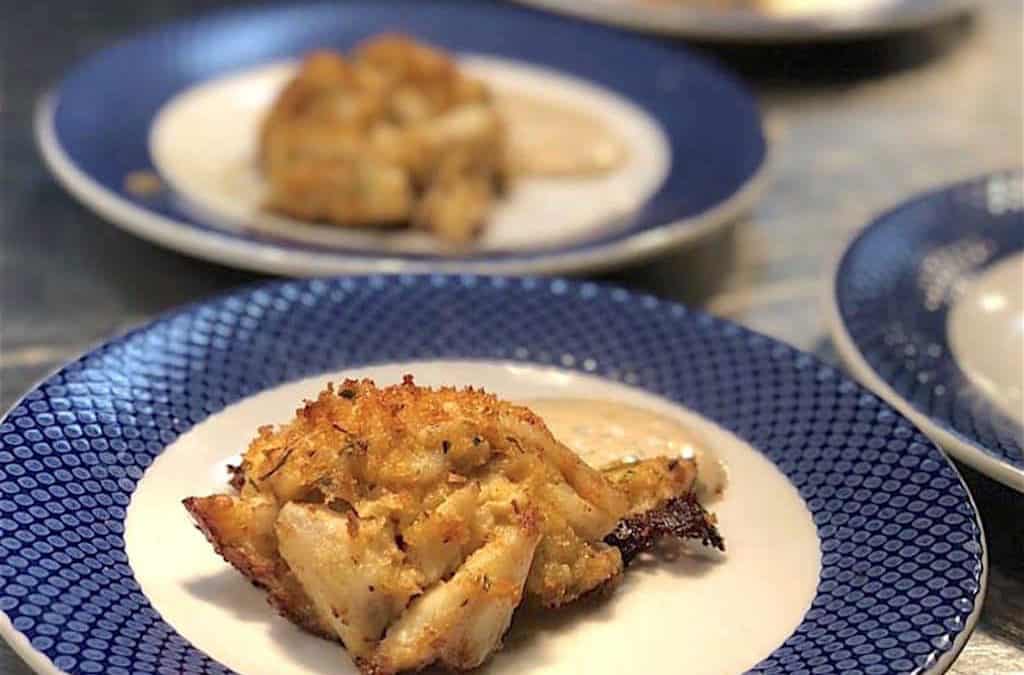 On the Ninth Day of Ford’s Favorites, Chef Tony shares his recipe for Crab Cakes and what sets Ford’s Crab Cakes apart.

From Chef Tony
Since we are located close to the mid-Atlantic sea, everyone around here has to have a crab cake on their menu. What sets Ford’s Crab Cake apart from the rest is the ratio of jumbo lump to backfin that I use in the recipe. Our crab cakes are made with two parts jumbo lump crabmeat and one part back fin meat. The majority of the crabmeat in the cakes is jumbo lump.

As for the flavor, I developed the recipe to include Old Bay (that’s a given when serving crab in this region), dry mustard, and a bit of cayenne for a kick. Not many people know this, but for the texture, I add a bit of pureed, sautéed onion. They actually act as a binder so I don’t have to add too much breadcrumb.

Our culinary team takes great care when preparing the crab cakes. You have to be gentle when handling crabmeat. The goal is to keep the jumbo lumps of crabmeat whole and together. When we first opened Ford’s, Tom Sietsema of the Washington Post reviewed our Ashburn location and I think he describes our crab cakes well, “The best advice I can give boils down to two words: crab cakes. Ford’s model is mostly lump crab, seemingly held together by determination.”

12 Days of Ford’s Favorites
Introducing the 12 Days of Ford’s Favorites! Each day, we will feature one of our menu items on our website and share some behind-the-scenes information about the item. You’ll learn the story behind these dishes, where and how we source ingredients, how some of the menu items got their names, and much more! Read the story and then head over to the Ford’s Fish Shack Facebook page to answer a question about that day’s feature for a chance to win a $100 gift card.

One winner will be randomly selected at the end of the contest to win a $100 Ford’s Fish Shack gift card. The winner will be announced on Facebook on December 30, 2019. This promotion is in no way sponsored, endorsed, or associated with Facebook 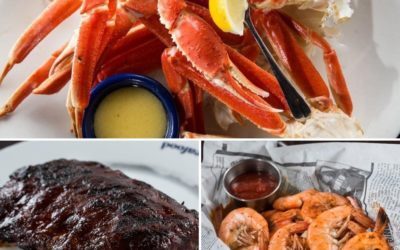 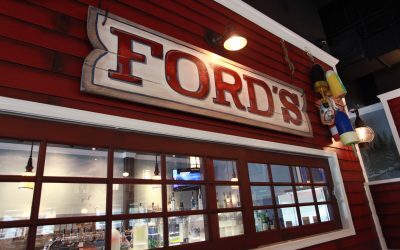 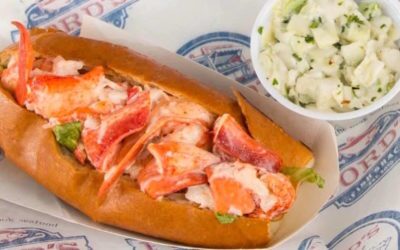